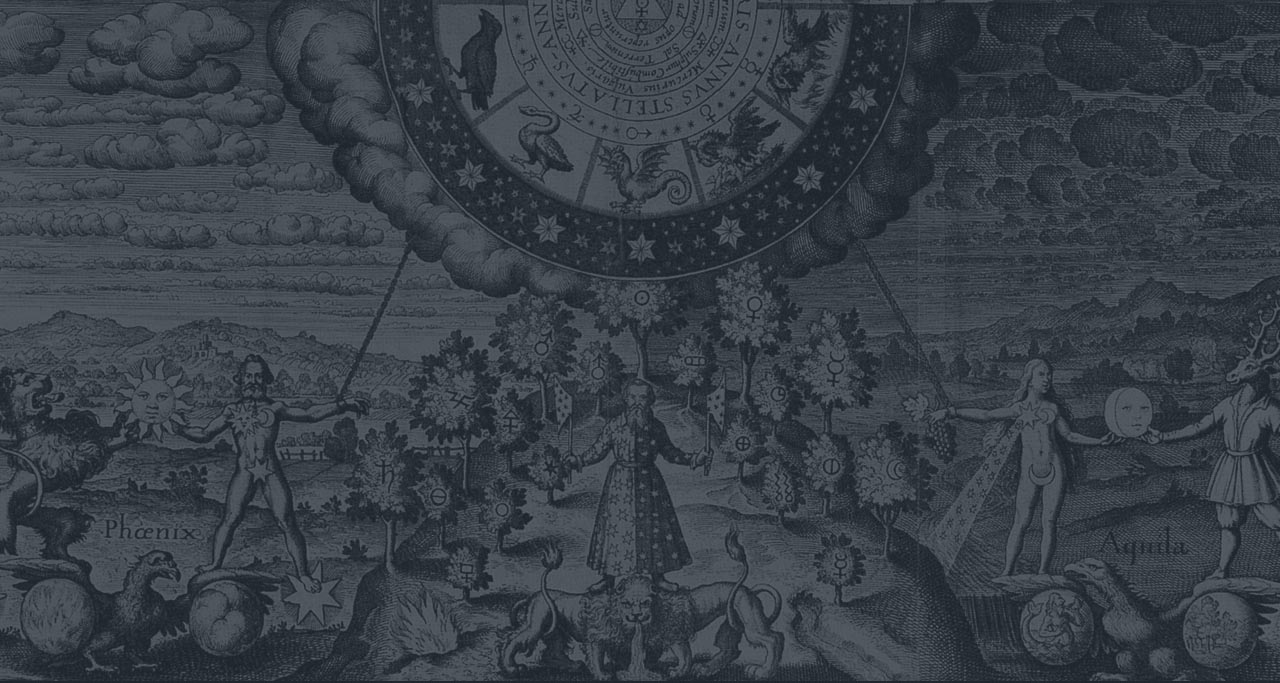 Blood on the leaves

Strange Fruit is a song written and composed by Abel Meeropol and recorded by Billie Holiday in 1939. The lyrics were drawn from a poem by Meeropol published in 1937. The song protests the lynching of Black Americans with lyrics that compare the victims to the fruit of trees. Such lynchings had reached a peak in the Southern United States at the turn of the 20th century, and the great majority of victims were black.The song has been called “a declaration” and “the beginning of the civil rights movement”.

I was inspired by the version of John Martyn – Strange Fruit